From his college days, Madhu has been fascinated by storytelling. Writing was a natural outcome of this passion and he wrote short stories in Malayalam. Some of his stories were published in college magazines.

After joining the FTII, his priority became cinematography. He put a lot of effort to develop his talents in this field and naturally writing took a back seat.

Madhu Ambat has finished transforming these two scripts into novels, marking his entry into the writing arena as a novelist. He writes in English and both are ready for publication.

Recently, he has finished another script: “Those with no Yesterdays…” This film with a stellar cast in Malayalam is expected to go on set soon. It is a love story happening during the 1947 partition of India and Pakistan. Done with thorough research, this film has all the potential of becoming a landmark film in Indian Cinema … 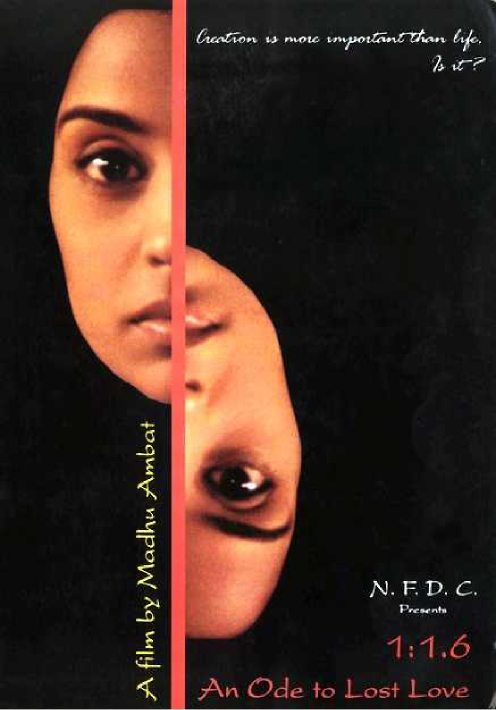 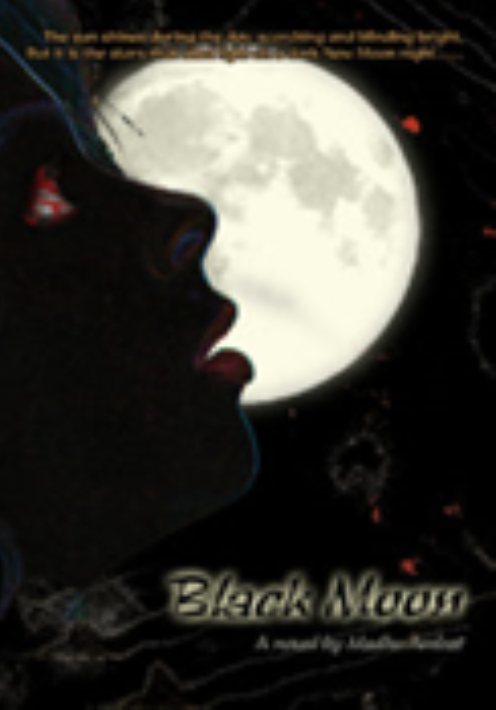 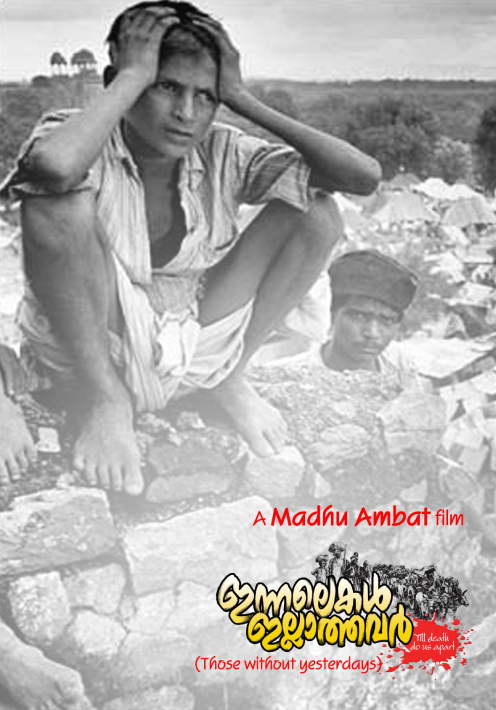 THOSE WITH NO YESTERDAYS