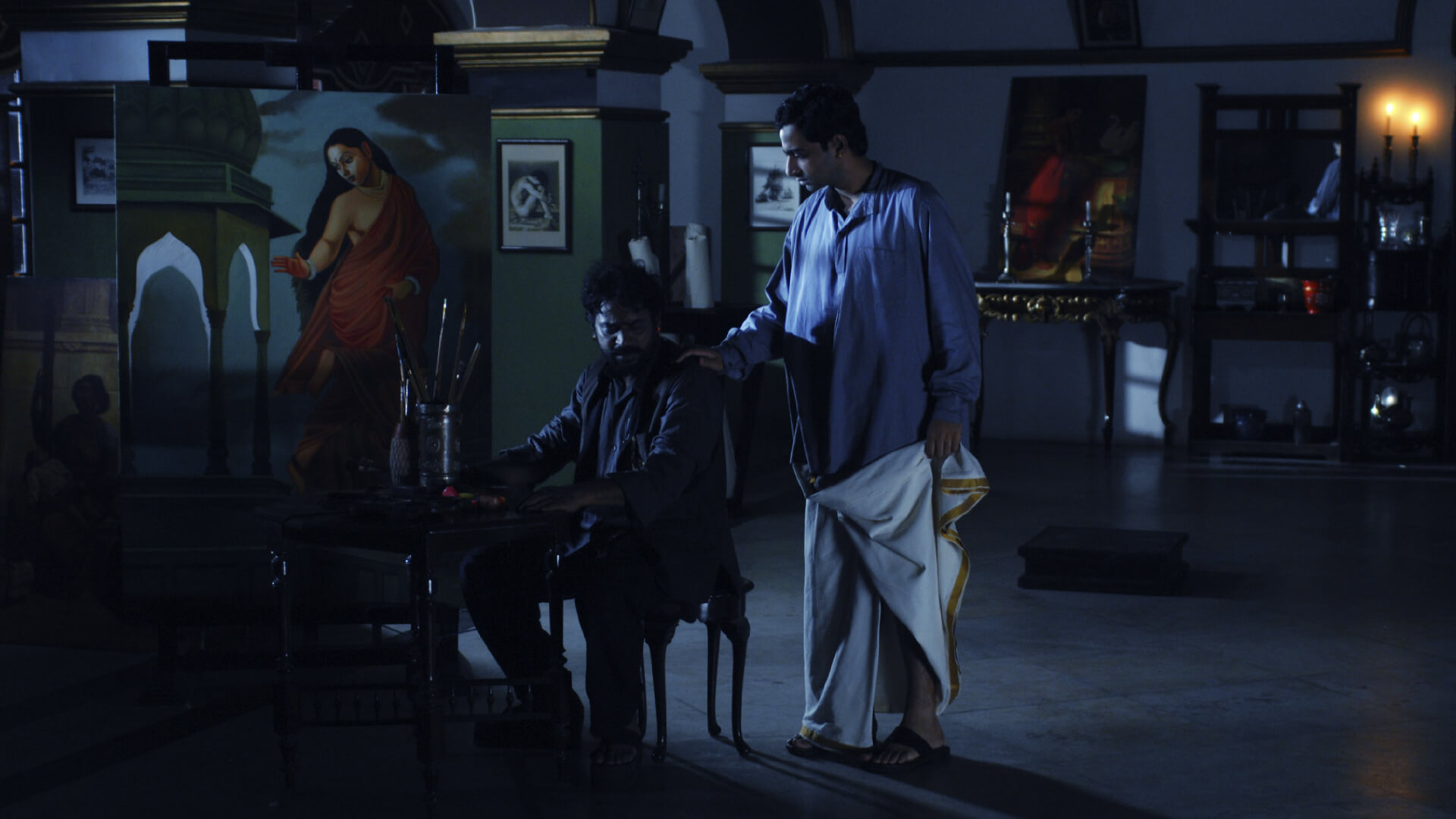 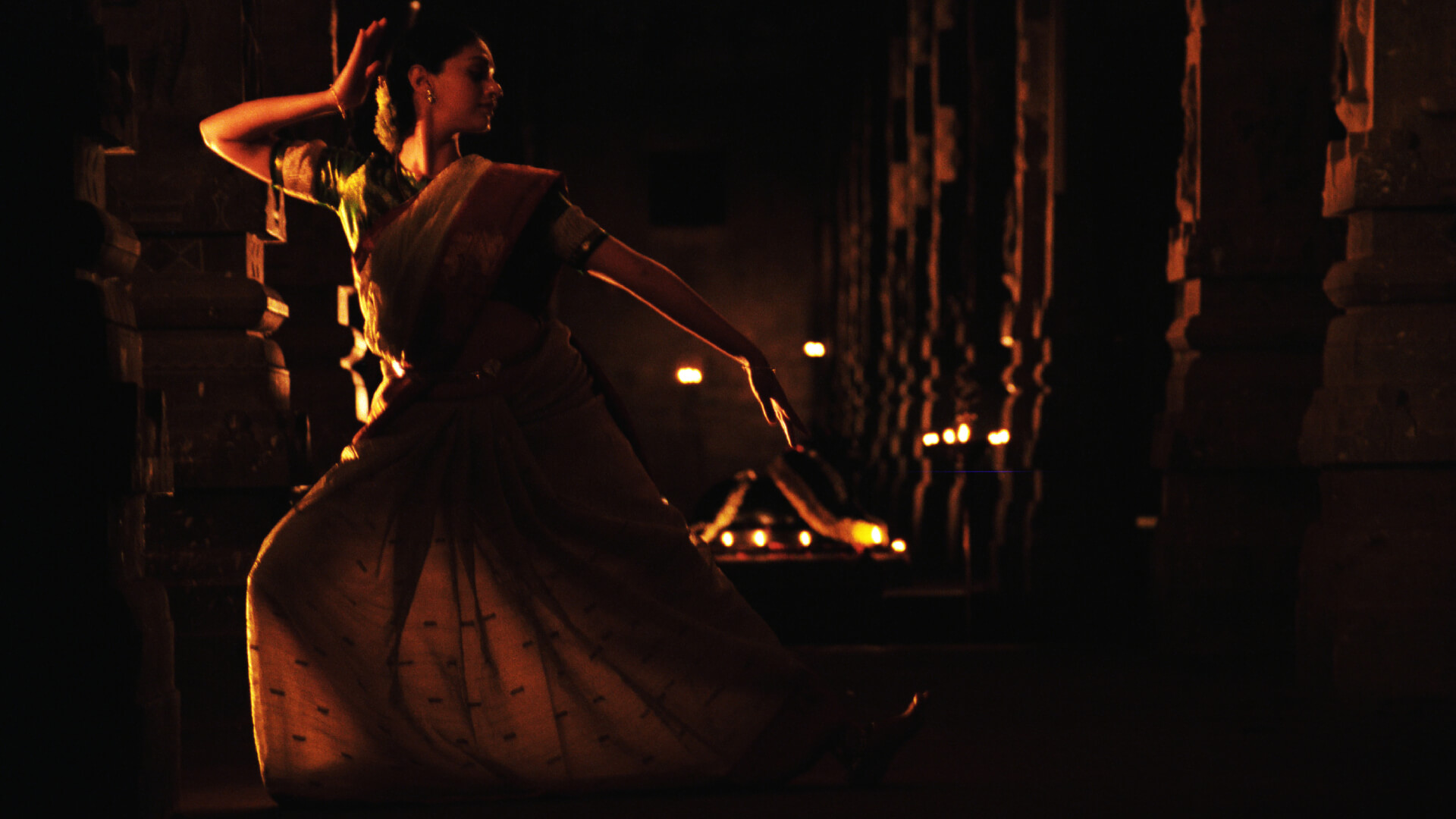 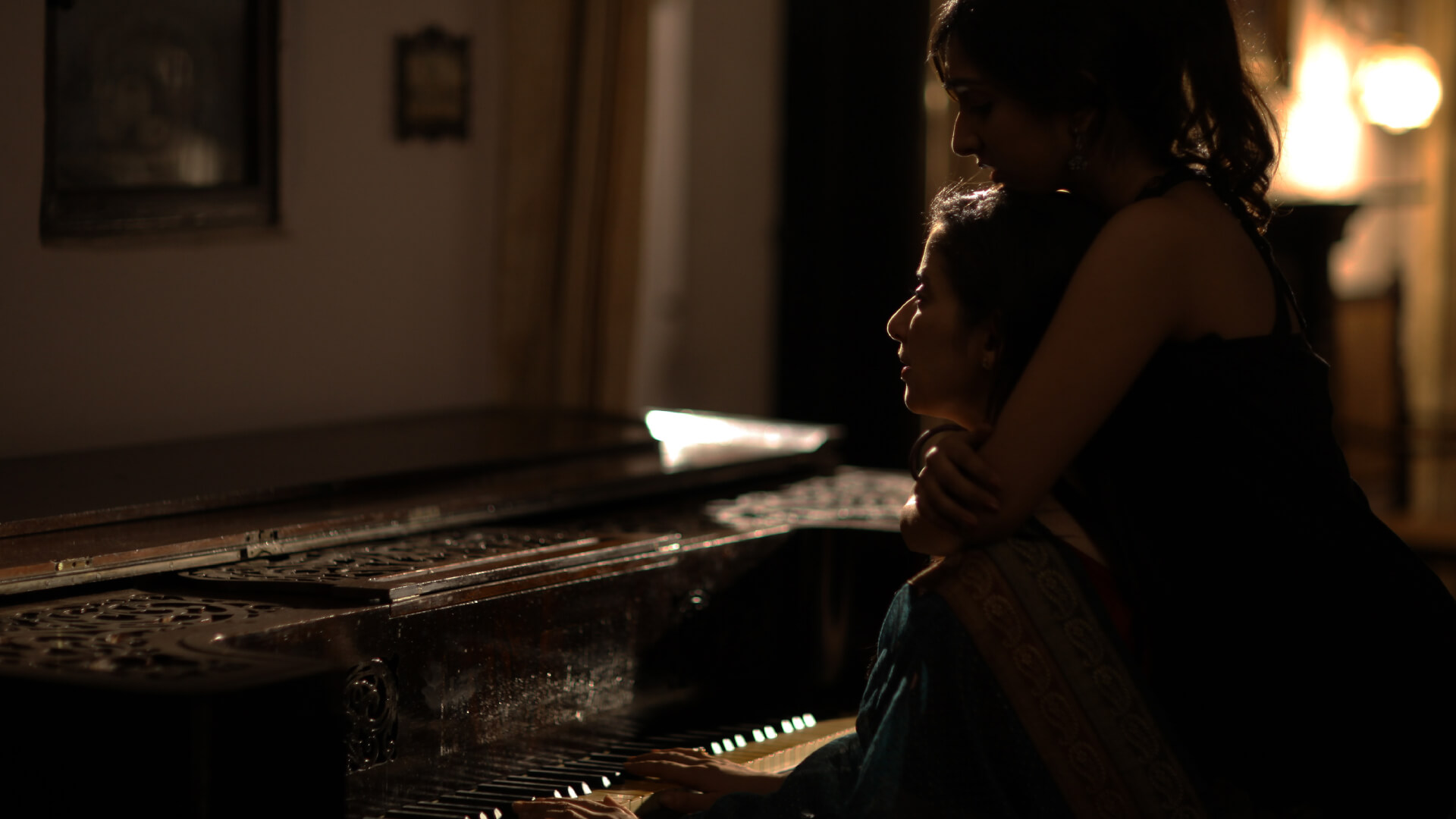 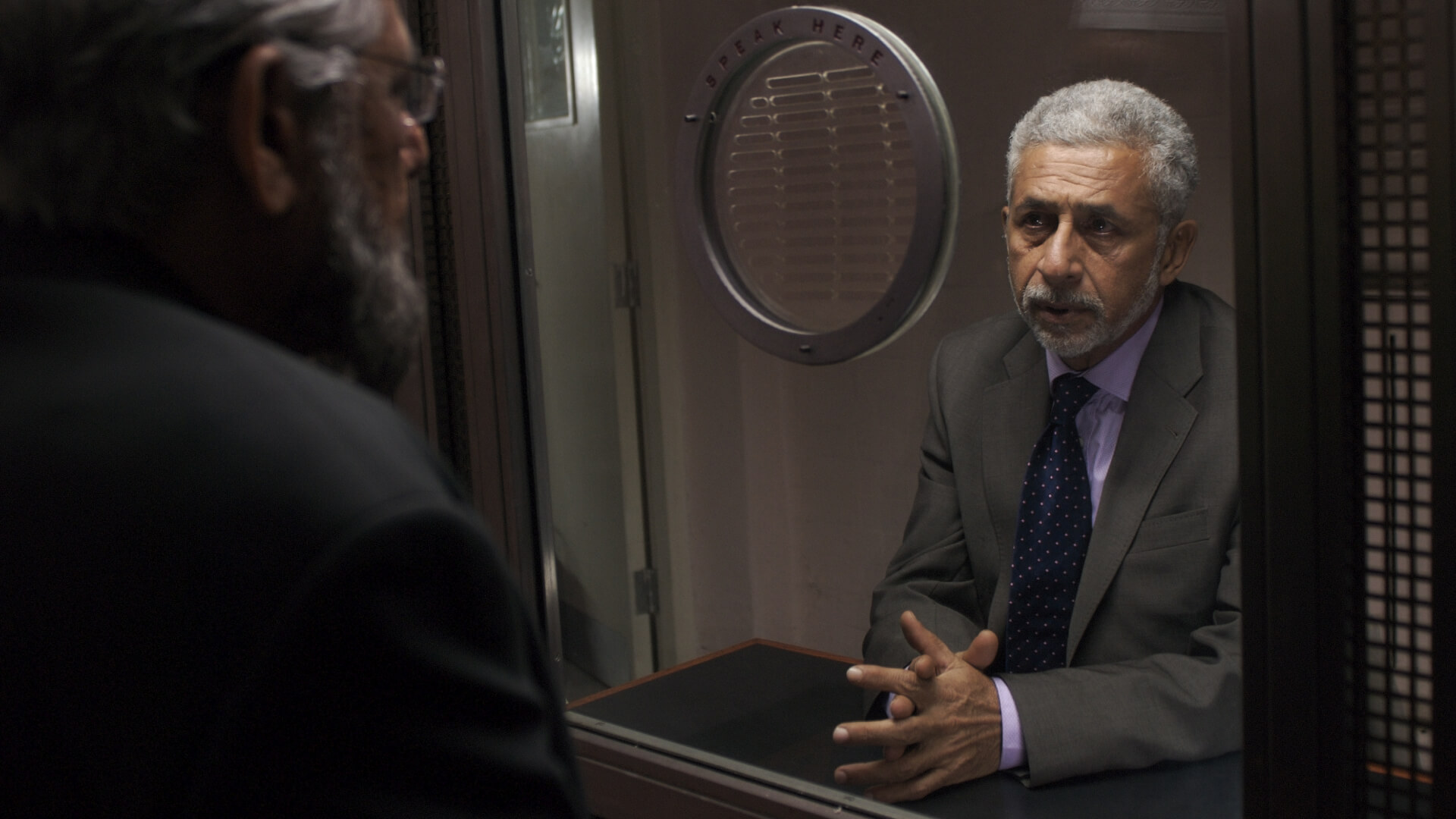 Graduating from Film and Television Institute of India, Pune, in 1973 with a Gold Medal for the Best Student in Cinematography, Madhu Ambat started his career in the same year with a documentary for the legendary Shri Ramu Kariat. Today, after 3 National Awards and many other awards to his credit,  he is considered to be one of the best cinematographers in Asia. Even after more than 250 feature films in 9 languages and 47 years of relentless dedication to cinema, his pursuit for excellence continues….

Over 250 feature films in 9 languages

Honored as a “Legend” at the Centenary celebration of Indian Cinema

Pathbreaking cinematography in many films 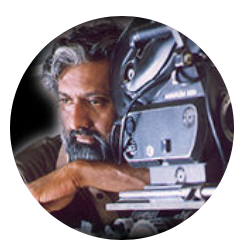 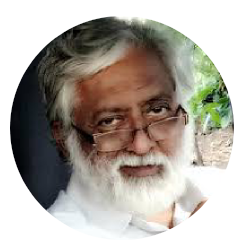 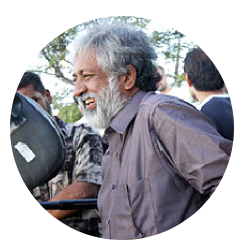